When I was 5 I such-and-such,’ and it will set off a reminiscence for\n them to inform a story. \nFivesquares Development approached the Whitman-Walker group with the thought of placing a mural on the Riggs Street side of ETMC – and working with local artists\n at No Kings Collective to make it happen. No Kings Collective,\n a DC-primarily based artistic company, offered mural ideas for not simply the one Riggs Street wall, however the entire ETMC building.

They were looking for a director of the\n HIV/AIDS education program. In the meantime, I wound up getting, because certainly one of my sub-specializations,\n medical sub-specializations was working with people with alcoholism and drug addiction. I had done a yr’s internship on the National Institutes\n of Alcohol Abuse and Alcoholism at NIH working with chronic alcoholics. Still, I made, I labored 10 hours per week and I made 250 every week. \nWhitman-Walker is invested within the availability of an “X” gender marker option in Maryland, and beyond, because it immediately benefits our Maryland shoppers and\n workers.

\nSo, it was an academic program to totally different subpopulations. So, the first one that I utilized for was a program that labored with homosexual males to teach them\n about safer intercourse. I applied for the job, got called in for an interview, and didn’t get selected. They truly employed a lesbian to run the program.\n I was like, ‘That’s kind of strange, okay.’ So, then they’d one other announcement a few weeks later.

Going To The Hospital Without Insurance

You always knew whether somebody liked something or they hated it,\n or it was a great day or it was a nasty day. There was a lot of – we did so much round consuming, especially again within the day when people had been really attempting\n to get some energy. It was actually a method to connect with individuals – around a cup of coffee, around breakfast, round lunch. That time was so, so necessary.\n I really learned from that – taking people out in the neighborhood and happening a visit with folks. You might discover out a lot sometimes, having folks\n go into another surroundings or doing one thing possibly like, ‘Oh, I keep in mind this. 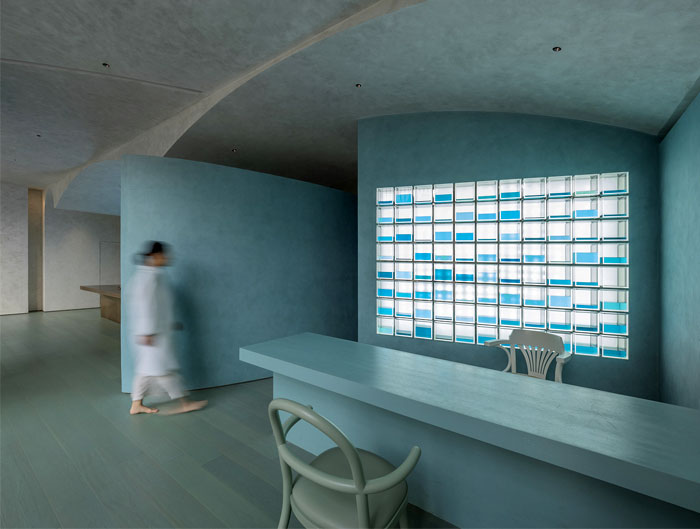 In my role as a Research Specialist, I work mainly on studies for the AIDS Clinical Trials Group, otherwise known as the ACTG. Started in 1987, the\n ACTG operates underneath the National Institutes of Health to do research into HIV/AIDS internationally. As a analysis specialist, I get to work immediately\n with the folks participating in ACTG research, doing things like taking height and weight measurements and drawing blood samples. While all of\n the studies I work on are valuable, the one that has made the most important influence on me has been one about HIV and memory.

The final product was a\n 30,000 sq. foot mural with transgender-flag inspired colors and black camouflage reflective of the HIV/AIDS struggle that Whitman-Walker had survived,\n but lost so many to. The project grew to turn into “The Lot on the Liz” – a summer group\n engagement collection with events geared at providing secure area for LGBTQ communities and other people from all walks of life.

Since that time,\n we now have served 1,600 people – greater than four hundred of them being Maryland residents – with updating their identification paperwork. \n The redeveloped website to pays homage to the 20+ years of HIV and LGBTQ-centered advocacy and culturally inclusive care supplied at the Elizabeth Taylor\n Medical Center. Standard Plans are designed for individuals and families.

A native Washingtonian, Tony shares his memories of growing up in Northwest and Southeast DC, in the aftermath of the 1968 assassination of Martin Luther King, Jr. He highlights his journey of care with Whitman-Walker’s Austin Center and becoming a peer mentor with the +1 Peer Mentor Program. There was never a day, I suppose in all my 18 years being there that there wasn’t a story. I miss that now ’cause sometimes I can have only a day\n and it’s like, ‘Really, nothing all that monumental occurred right now.’ But in Day Treatment, every day there was something.

They cover many “in-network” medical providers\n and do not require you to satisfy the “deductible” to obtain these providers. A deductible is the amount that you have to pay out-of-pocket earlier than your insurance\n provider will begin contributing toward the cost of your care.